Speaking skills are vital in building a good personality in this competitive world. Starting young to develop these crucial skills is something all parents should consider. Anxiety during public speaking is widespread; therefore, removing that fear at a young age is a great solution. Parents who have realized this have been looking for quality public speaking classes for kids, and Orator Academy is the right stop!

What is public speaking?

Public speaking or oration is the act of facing a live audience and delivering a speech. While people face no issues while talking in a casual and relaxed setting, they face anxiety and apprehension when asked to speak in public, even if it’s about an everyday topic. A good orator has the following qualities:

A speech’s impact is directly influenced by how approachable the speaker is. Prioritizing how the audience is receiving their delivery and adapting makes an excellent public speaker. Improvising is a significant skill that can only develop with proper training.

Enunciation of words plays a big part in how people perceive and categorize a speaker in their minds. A good cadence can leave a considerable impact, sometimes enough to overshadow the speech contents. Emoting well during a speech also wins over an audience quickly.

Being fluent is a prime trait of a good orator. Commanding attention and talking to the crowd without sounding educational to garner interest are virtues a speaker should aspire to have.

Why is it important for kids?

Kids develop most of their speech styles by the age of 7. People around them, the shows they watch, and the books they read are what form their initial speaking skills. While most people have to unlearn a lot of wrong ideas about speaking when they first take training, kids don’t have to deal with this issue. Kids between the ages of 4 to 16 have good grasping skills, and giving them the right speech training ensures that their public anxiety doesn’t develop. This reason is why public speaking classes for kids have been on the rise.

While people categorize public speaking as a skill strictly necessary for adults, they fail to recognize that the longer the training, the better the talent. Further, when we’re kids, we form our initial speaking skills, and training when we’re adults is focused on teaching us the right way of learning. If experts are allowed to deal with the kids, they don’t have to deal with inherent flaws of adults and only have to focus on teaching new things.

Why is Orator Academy the best public speaking training academy for kids?

Orator Academy believes that public speaking classes for kids should be as formal as primary education. They help in turning kids into confident speakers and good orators. They prioritize the child’s inhibitions and try to facilitate their programs around them.

Their Coach is well-acquainted with kids and trained to handle them well. The Orator Academy’s main virtues are approachability, affordability, and quality results, which they have repeatedly upheld with countless kids.

The academy has personalized training plans for each kid depending on their performance and focuses on their weaknesses. Each session’s fun new activities keep the child engaged and interested in the training. Constant interactions with their peers help kids grow their conversationalist skills, and Orator Academy is an excellent platform for the same.

Why should you choose public speaking classes over other extra-curricular activities?

Reluctance with investing in developing a kid’s skills is common among parents. However, it is crucial to remember that public speaking is a skill that kids pick up faster and better than adults. People from all walks of life will have to face a live crowd for one thing or the other. Anxiety spikes in people majorly because of a lack of confidence in their speaking ability. This confidence is built by training with professional guidance.

While choosing the best public speaking classes for kids, one should always look for a team that is good with children, is affordable, and has a history of creating good orators. The Orator Academy prides itself on keeping in mind what parents look for when they want to enroll their children in an activity. Choosing their training program over any other extracurricular activity your kid attends is a wise choice considering the impact it has on them when they grow up to be confident adults.

What is the best form of training for public speaking?:

Training isn’t about a preferred way of learning but a continuous cycle of the three Ps. The Orator Academy adopts this method to drive home the art of successful training. The three Ps are as seen below:

Preparation before a speech in public builds confidence. Researching the talking point and knowing the crowd are important details to note. Having a decent outline of what we’re going to say takes away a big chunk of the anxiety during public speaking. Preparation guidance is done well by a team of experts at the academy, who help kids understand the topic and speak confidently about it.

Many training centers focus on preparation and educating their trainees on the theoretical aspect of speaking. The real test is when the trainees have to actually talk in front of a crowd. A theoretical setting can’t recreate the sense of anxiety and pressure; the only way to overcome the fear is by facing it frequently. Orator Academy organizes regular talks in front of the trainee’s peers to ensure ample experience.

Analyzing what went wrong during the speech is crucial to being a good orator. Noting down what the speaker did right, continuing the performance, and then analyzing the mistakes helps them improve significantly. Practice is the primary step that helps develop public speaking skills and is given attention at the Orator Academy.

Orator Academy’s virtues have garnered the trust of many families who believe they are the best training academy for their kids. If you, too, are looking for public speaking classes for kids, look no further than Orator Academy, which promises to make an excellent public speaker out of every kid it enrolls. 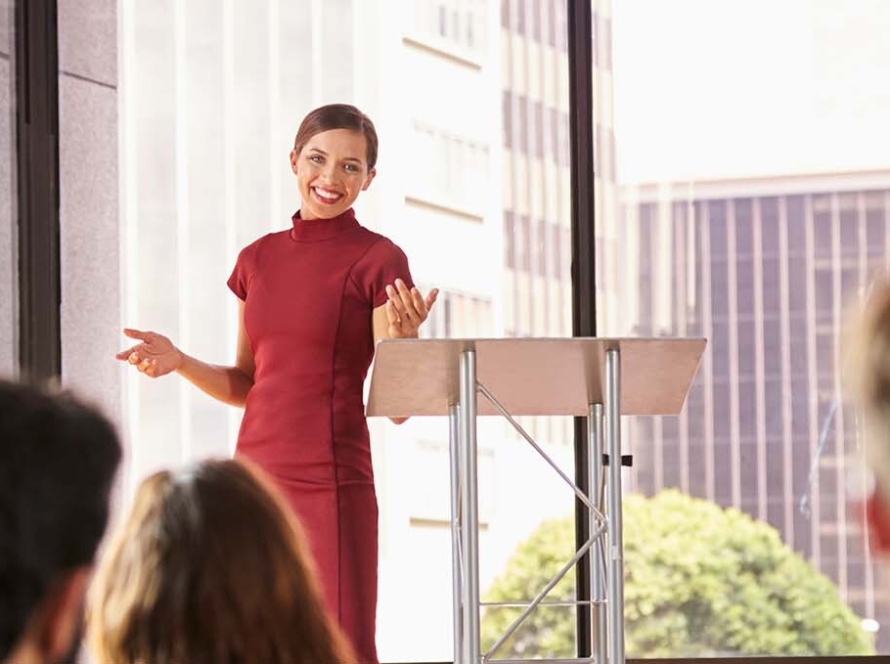 10 tips for captivating your audience when giving a speech 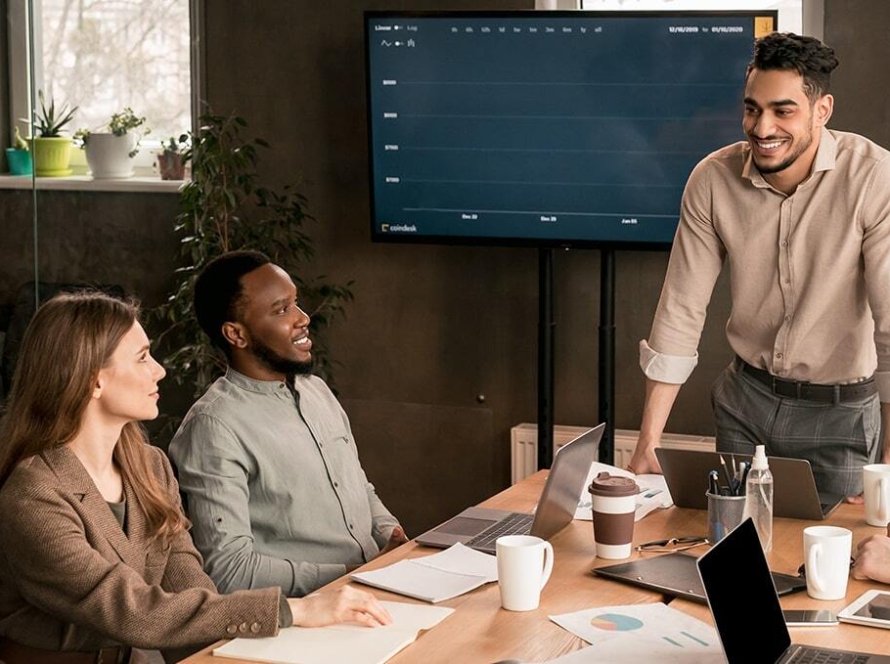 7 Categories of Stories Each Corporate Storyteller Should Understand