Since the oldest times in Greece, oratory is the greatest art known to man and, literally, embraces a number of great arts. You can find enough proofs to validate the power of spoken words. In the great book of history, humankind has witnessed a significant number of speeches that swayed the audiences, changed the outcomes and became the culprit of creating new history.

Mastering The Art of Eloquence

But mind you, oratory is not merely uttering words, rather it’s beyond speaking. The ‘art of eloquence’ is one where the orator furnishes the ideas, clothes them in words, give these a rhythmic arrangement, and deliver them with all the care with which a singer sings a song. The essence of oratory lies in being beyond ordinary. The words are weaved to impress the listeners, persuade them to become part of the discourse itself and pick up the chisel to carve a milestone of change. However, of course, the enormous power of oratory attained can be misused and put to manipulation.

Oratory through the Ages – Greeks and  Romans

Even one of the great Greek philosopher and orator Aristotle debated with his teacher Plato, who believed that the character of oratory is as of ‘mere rhetoric’ and that is used only to mend the truth. However, for Aristotle, oratory is one that can be crafted into an art form – both persuasive and ethical. In his quest of interpreting oratory as the highest art, he became the first philosopher to document the role of rhetoric and introduced to us three rhetorical proofs: ethos, logos and pathos.

While speaking of Greek orators, the above would not do the justice without referring to master orator of the ‘golden age of eloquence’, Pericles and his funeral speech, perhaps the first great speech in the history of humanity. Demosthenes, another Greek orator, has to be mentioned here, who is remembered as the greatest among all the orators of history.

For which the Greek and Egypt described as the celestial origin and ascribed to the invention of god, the art of eloquence changed its face, and the speeches became less meaty but studded with more style, metaphors and stories in the Roman empire. Though it was a vibrant art form in Roman times as was in the un-fallen Greece; it was Cicero whose name stands, along with Demosthenes, ‘unrivalled in fame and it would be absurd to pretend to place any modern whatever in the same or even nearly equal rank.’ (History of Oratory and Orators by H. Hardwicke)

From the old days to our times, oratory may have changed in its authenticity; it still stands as the noblest virtue. Public speaking, as for how we refer to oratory, in today’s times is something has transmuted into a way to define your personality in the big external world. It has to be made clear that all public speaking is not oratory and it’s, definitely, not only about speaking in front of an audience. One needs to take up that simple speech to the status of oratory, with passion, with creativity, and with awareness of the message.

Though, like the old times, we don’t get together in large assemblies and appreciate, criticise or get inspired by great words of orators. However, we can find the nuances of oratory in speeches of great politicians, prominent entrepreneurs talking about their brand in a big event, in conference rooms during a presentation, or in a students’ debate in an ordinary classroom; it’s very much there.

Nevertheless, to sum up, I would like to leave you people with the words of Henry Hardwicke who said, “Oratory is immortal. In some form or the other,  oratory will live, and have its influence upon mankind, as in past ages, and in different countries, as long as the human heart is inhabited by the passions which are inherent to our nature and which have taken up their residence there, and as long as it is necessary to discuss important questions in the pulpit, the Senate, and the bar.” 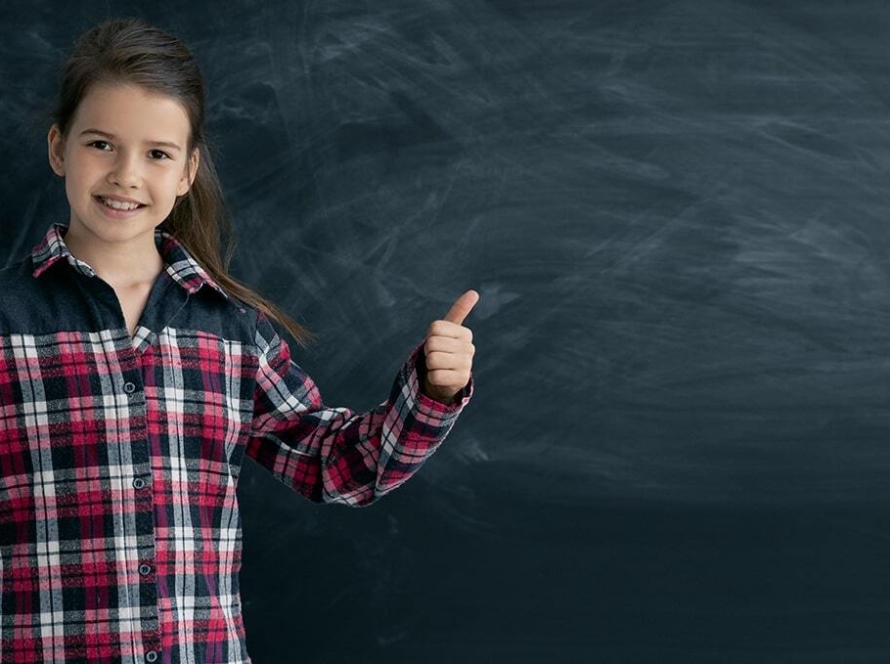 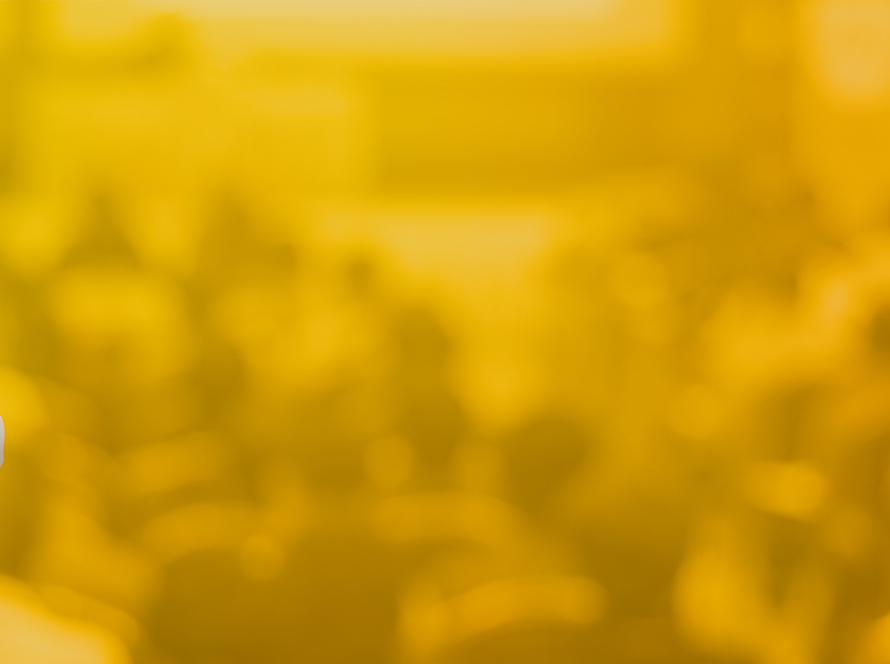 How to keep Your Child’s Attention While Giving a Speech