How to Overcome your Fear of Public Speaking

It is said that some people would rather be in the backseat than learn how to drive a car. While it may be easier to observe, there are better courses of action. One of the most valuable abilities a person may have is speaking up and standing up for what you believe is right. Even though not everyone has a natural ability for public speaking, there is no justification for ignoring your fear of doing so. In this article, we’ll help you understand what public speaking is, how to overcome your fear of public speaking, and help you find the best public speaking training course.

What do you mean by Public Speaking?

The action of speaking to a sizable crowd is known as public speaking. The skill of public speaking enables someone to communicate effectively with their core strengths. Even though public speaking is performed for entertainment purposes, it may also be used to inform or convince the public.

Some claim that the practice of making lectures in public dates back to the early Pharaohs. Public speaking has developed with time, and in the present, it is becoming more and more well-liked. Individuals are becoming more conscious of the advantages of public speaking and are ready to learn how to address crowds with conviction. But the crucial query is: Why is public speaking confidence so crucial? Why is learning the art of public speaking important for someone when most individuals never deliver a single speech in their lifetimes?

Why is being a confident Public Speaker important?

We encounter a wide variety of people during our lives as humans. You must have come across at least one individual in your life who avoids taking on a job or giving a presentation if it requires speaking in front of an audience. This is due to their apprehension and fear of speaking in front of others. However, mastering the skill of public speaking is crucial. It is conceivably one of the most significant life skill a person can develop for himself.

Public speaking is a fundamental ability to acquire and master in the real world.

Is the fear of Public Speaking a psychological issue?

Our societal structure is based on communication. It enables us to interact, impact choices, and inspire development. Lacking efficient communication talents could make it rather difficult to advance professionally or in daily life. Among the most crucial and feared ways of communicating is public speaking.

One of the most prevalent phobias experienced by people worldwide is glossophobia. It is a particular kind of phobia, a panic condition defined by an overwhelming and ongoing dread of a topic or environment. Glossophobia commonly encounters dread and discomfort while addressing a crowd and, as a result, might refrain from public speaking to prevent embarrassment, rejection, or criticism. Glossophobia sufferers may eventually face detrimental effects on their psychological well-being and performance in their lives.

So it is safe to assume that a person’s fear of public speaking is a psychological issue that must be resolved to avoid complications in their lives.

How to overcome the fear of speaking in Public?

Public speaking is one of many circumstances when feeling anxious or fearful is natural. However, those with extreme nervousness and considerable worry in plenty of social settings may also suffer from generalized Glossophobia. But you can move past that fear if individuals practice and remain patient.

Stress frequently takes the shape of a fear of public speaking. From mild trepidation to paralyzing terror, it can fluctuate in intensity. Numerous individuals with this phobia forgo public speaking scenarios or endure events while trembling and articulating reluctantly. But if practice alone isn’t enough to assist anyone move past their phobia, think about getting some expert assistance. A skill-based method called talk therapy is effective in treating those afraid of speaking in public. Participate in a class that helps those who struggle with public speaking. To help you overcome your fear of speaking in front of a group, these programs include talk therapy and many other strategies.

What are Public Speaking classes, and how do they help?

According to fresh graduates, the most valuable talent in the world is verbal skills. Individuals can overcome their fear of speaking in front of others and improve their speech abilities by taking public speaking training courses.

People who took public speaking training courses leave the course with a variety of advantages, along with learning how to make a successful speech. The three major benefits of attending public speaking classes include the following:

They perceive every line of communication as a chance to start something extraordinary, and they place a high value on public speaking to encourage excellence. Their workshops are specially made to assist students in overcoming their fear of speaking in front of an audience and embracing free speech with the fullest confidence. Be sure to check out their website if you’re searching for public speaking training courses. 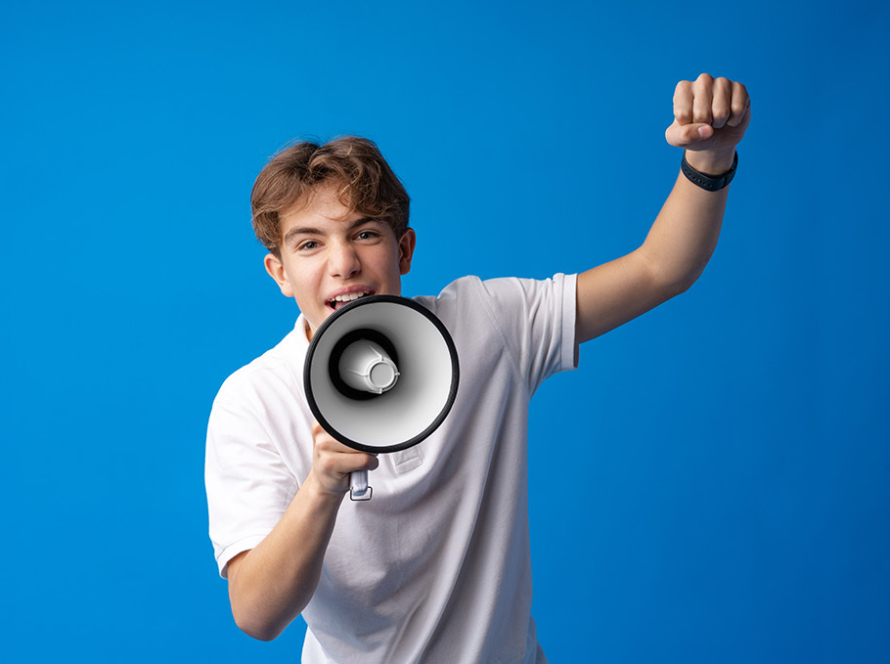 How to overcome stage fright in 5 easy steps How to be a better communicator in 2023?